Online poker: Where everyone's a loser!

Anyone who has spent extended time in Las Vegas or Atlantic City knows that it is impossible to make a living as a "professional gambler."

Beating the house defies the odds, and it is not mathematically reasonable to defy the odds for an extended period of time. I take the problems of gambling a step further by saying that even when you win, you lose. Vegas or Atlantic City will get your money or kill your liver, even if you happen to be up with your gambling money, which is rare.

Anyway, I won $144 in a freeroll on PokerStars Sunday. I was proud because I finished third of 8,485 players, which is really difficult, lucky and incredible, considering I put none of my own money at risk. In this year's World Series of Poker main event, for example, there were a mere 6,494 players. 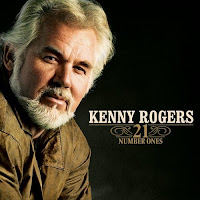 Dear ClevelandBoy,
You finished the tournament in 3rd place. A USD 144.00 award has been credited to your Real Money account.
Congratulations!
Thank you for participating.

Here is the rub. Ready?

When I exited the tournament, it had been going on for NINE HOURS! It sounds crazy, and I am not exaggerating.

In other words, I wasted NINE HOURS of a beautiful Sunday in Long Beach, Calif., playing online poker with teenage nerds like this guy: 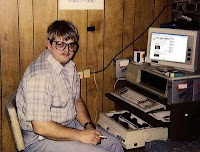 Officially, I won. But I lost. Mathematically, no one ever wins at gambling.
Posted by Joe Stevens at 3:11 PM