Zen and the Art of Browns watching 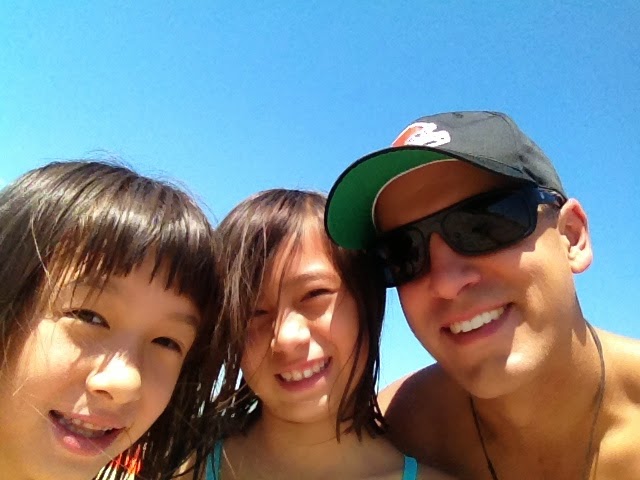 Growing up in Northeast Ohio, the Browns came into my life extremely early— earlier than even my First Holy Communion as a second grader. You may ask: What are you saying? Are the Browns a religion in Cleveland?

No, no, they're not a religion. They're bigger than that.

The Browns are our passion, our way of life, our reason for being. They bring back memories of yesteryear and are our conversation starters and conversation enders. This year, they've got a lot of hype because of the crafty drafting of Heisman Trophy winner Johnny Manziel, and with the return of LeBron James to his homeland, a lot of sports hype surrounds our city.

The problem is this, however. The Browns have been absolutely horrible for the past five years. They have not made the playoffs since 2002 and have not won a playoff game since 1994. For the past five years, their best record has been 5-11, and so frustration abounds when it comes to this franchise.

As a new season has started, I have taken a Zen approach to watching them. In past years, my strategy of Browns watching in Long Beach, Calif., was this: I would keep tabs on them, and if they had a chance to win in the fourth quarter, I would go to a public establishment to watch them. ... I didn't go to many establishments.

This year, I took a different approach in Week 1. When the Browns vigorously fought back to have a chance against the Steelers, my girls and I went to the beach. I followed Browns updates on my phone, and when they tied the score 27-27, only to lose 30-27, the girls and I took the above selfie.

For Week 2, I took a similar approach. I went golfing during the game. However, I couldn't help myself and followed the game a bit on my phone during the round.

As I saw the Browns were marching down the field in the final minute, I had an excellent couple of shots and put the golf ball five feet from the hole for birdie. As I walked to the green, my friend Don texted me, "Browns!" I knew what that meant, confirmed it with a score check and realized the Browns won for the first time since Nov. 3, 2013 (They lost their final seven games last year).

I converted my birdie putt, finished with an 83, which is the second lowest score of my life, and took the below selfie at that moment: 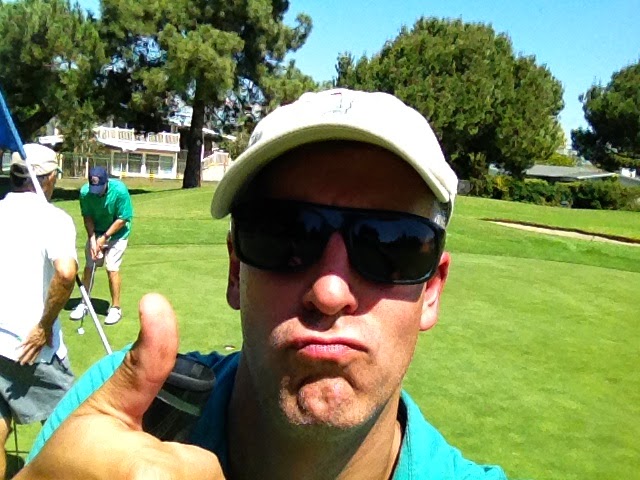 Due to the recent Browns success, however, things will be changing this Sunday as the Browns take on arch-nemesis Baltimore. DirectTV will be installed in my house this week, and the Browns will be on my Californian television.

Might I still go to the beach or golf during Browns games? Heck, yeah. But could the Browns be back? ... Here we go again.

Posted by Joe Stevens at 8:39 AM No comments: