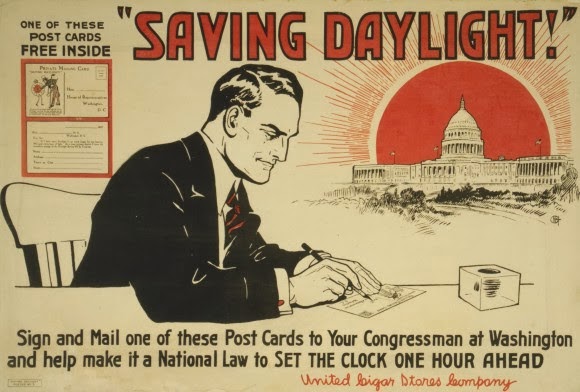 The great thing about being a member of the Snooze Button Generation (TM) is that we can look back at past technology or fads or the way we did certain things and laugh.

We had VCR's. We used drawers of index cards in libraries. We did an M.C. Hammer dance, and some of us even wore Hammer pants.

So, what I'm hoping is that this whole spring forward/fall back boondoggle goes the way of Hammer pants. We need to keep Daylight Saving Time forever, and finally do away with fiddling with our clocks.

The vast majority of Americans are behind this plan, but, unfortunately, no one in Congress is spearheading a campaign to "stop this clock madness!" In Florida, a small push was made for the Sunshine Protection Act to keep that state on Daylight Saving Time. However, ROPA (the Regulatory Overreach Protection Act) would likely not allow that to happen on a state-by-state basis.

This column came out on cnn.com a few days ago promoting the idea of keeping Daylight Saving Time intact. While the thesis of the column is correct, the argument is shoddy, and the suggestion to have states try to do it on their own wouldn't work because of ROPA.

Here are the top three reasons why we need to keep Daylight Saving Time permanent:
1) Energy will be saved.
2) Overall, the U.S. economy will be helped.
3) The general population is overwhelmingly for this.

I predict that Daylight Saving Time will be permanent in the United States within 20 years. I say it should happen ASAP.

Honestly, now would be a better time than ever. As partisan politics hinders Washington more than ever, this bipartisan issue would be perfect to bring Democrats and Republicans together.

Yes, it is true that people resist change. But it gets dark early enough. Let's save daylight, and — as the idea in the hackneyed CNN column suggested — let's save lives! 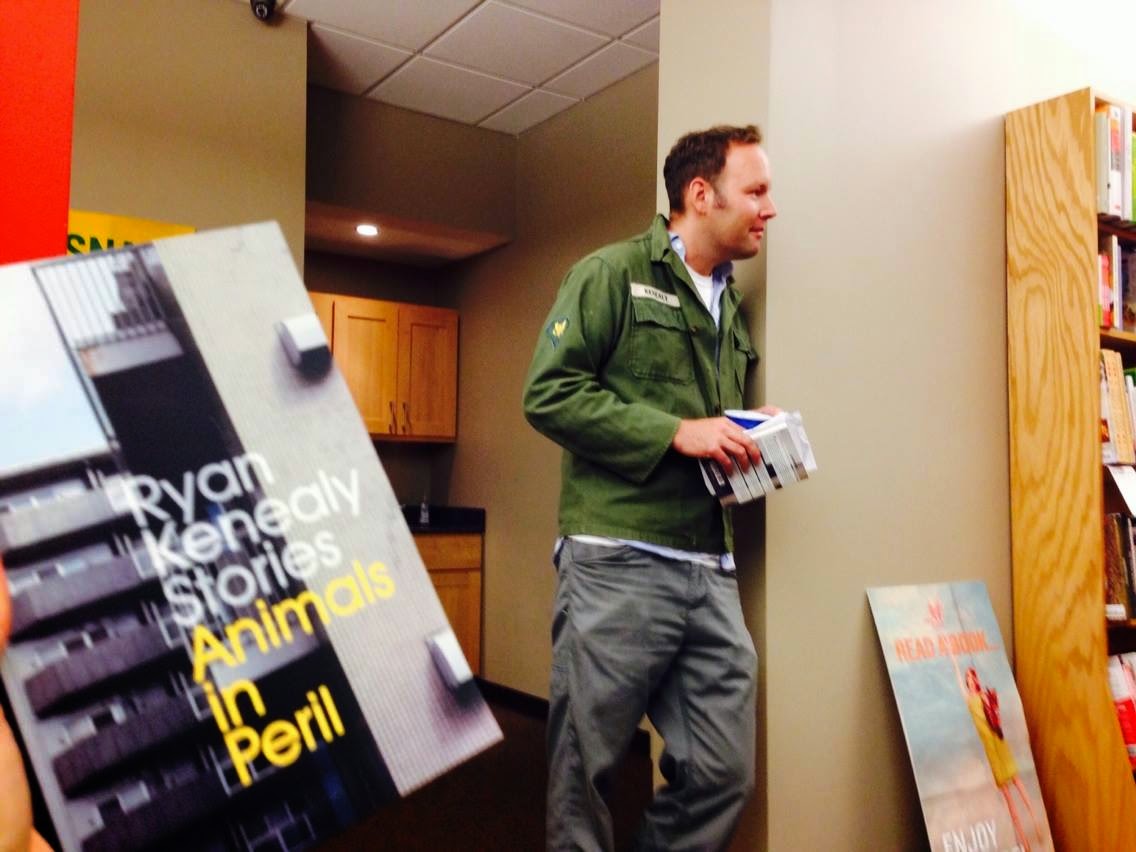 I truly enjoyed my four years at The Ohio State University from 1991 to 1995. And a big reason why was my college roommate — Ryan Kenealy.

Ryan had many nicknames. Initially, it was "Killer." Then, I started calling him "Big Bear" and then "Big Ass."

The name "Big Ass" didn't make any sense because he was not overweight, which might have made it funny. Eventually, I realized that maybe "Big Ass" wasn't the most flattering name, so I curtailed my usage of it. But damn it, a few others were using that name by then. Sorry.

Ryan was my roommate for three of my four years at OSU. We met at St. Ignatius High School, then we roomed at Baker Hall our freshman year. For sophomore year, we got an apartment at High Street and Frambes Avenue, and for junior year, we lived with Will, Greg and Zach at 48 Frambes Ave. Man, that was a fun year!

Ryan is an all-around good guy and cool dude. Because of the years we lived together, I am pretty sure he knows a bunch of embarrassing stories that could keep me out of the Supreme Court. I either have no comment or deny them all.

The main reason I'm writing about Ryan is that I just finished reading his debut book, "Animals in Peril" (Curbside Splendor). The book is a tour de force. It is a magnificent collection of short stories, and I think it should be read by all. It can be ordered by clicking here.

I went into "Animals in Peril" not knowing what to expect, and by the middle of the collection with a story called "It Can Take All That Talk Without Purpose," I realized that the book commanded attention not by just me, but perhaps all.

The stories until that one were all good, quirky and with unexpected paths and connected to animals. He wrote about an Uncle Dave bringing his sister discounted jewelry described as "gum ball jewelry." He talked about circus life, hinted at the possibilities of selling drugs, displayed the ins and outs of working at a flea market and put together an all-around worthwhile collection as is.

The book has so many unique and meaningful lines that it's a good read just for those alone. But as I read "It Can Take All That Talk Without Purpose," I got chills, and it made me realize Ryan's skills aren't just with the quirky one-liners of truth but to connect our 2014 existences with nature in ways that are totally true but hardly considered. 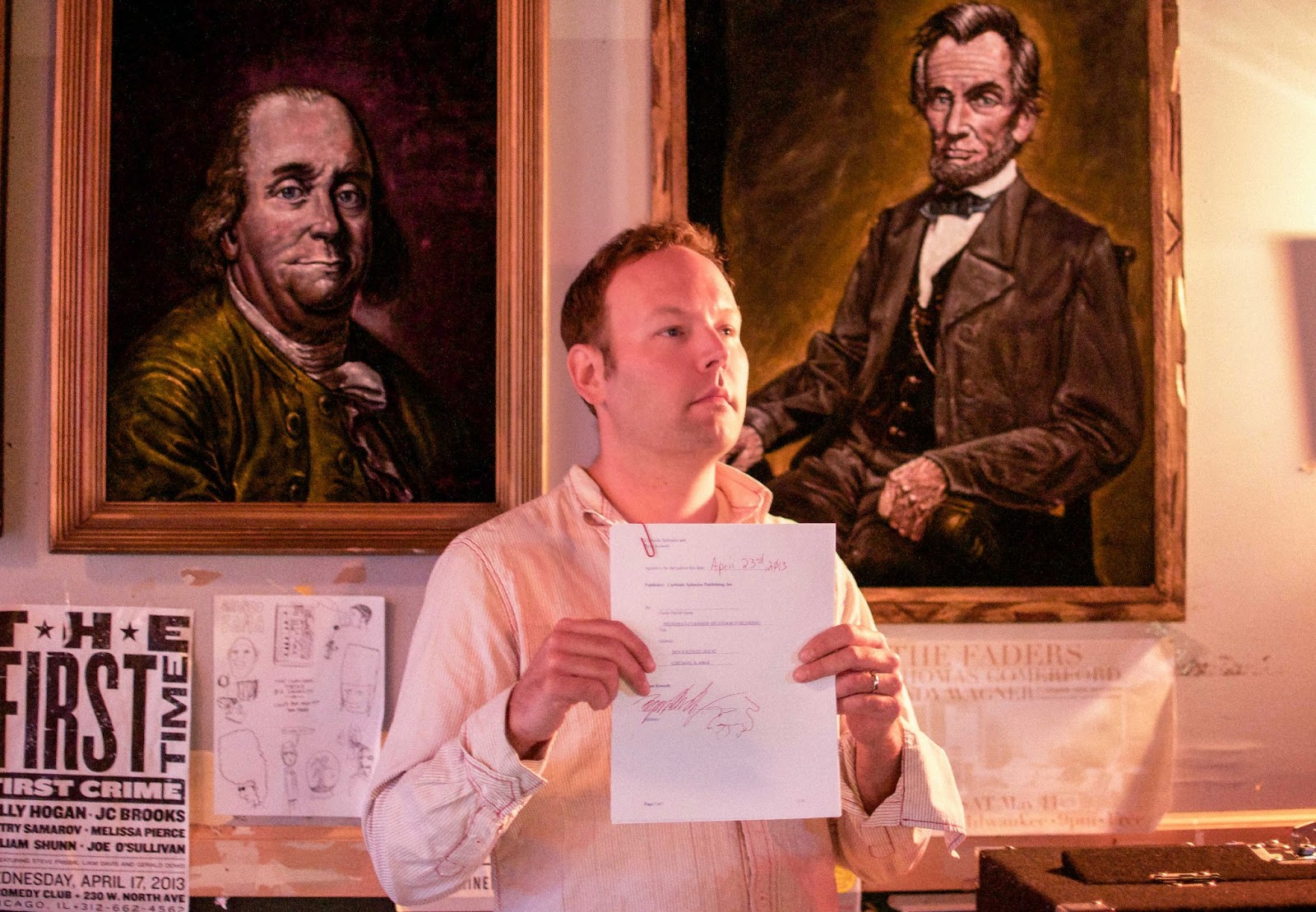 In "It Can Take All That Talk Without Purpose, " a divorced woman named Siobhan treats herself to a stay in a luxurious hotel and meets a hotel worker in her room described partly as "a Bears fan, Siobhan thought, but in the best possible way."

Siobhan is attracted to the man and remembers that "she'd once read how easy it was for a woman to get a man to have sex. All you had to do was laugh at his jokes then, at some point, take his hand in yours."

In an array of subtle, yet awkward, advances, Siobhan nervously chats to Paul — the Bears fan — and he responds, "You keep telling me how I feel about you. Do you usually tell people how they feel about you?"

Soon, Siobhan and Paul do indeed engage in sex. As both find their encounter meaningful, the story shifts to the hotel's valet who is talking about a bird called a junco, which was introduced to start the story. 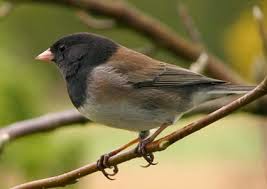 I sometimes find myself talking to talk. I am that type of person, to fill in the silences, to do away with perceived awkwardness. I like smoothness— like on late night talk shows.

Maybe we all talk too much. Later in the story, the relatively quiet Paul says, "... I am a lucky man. And now I've met you."

In the story, Ryan then writes, "Siobhan smiled, but felt nervous about what Paul might be implying."

I feel we often forget we are walking animals. We think we are not connected to the junco, the squirrel, the skunk or the shih tzu, but we are.

I'm definitely connected to my college roommate Ryan. It seems like only yesterday that we'd stay up late, drink beer out of plastic cups and talk about how import art was to us. And now, his art is in print for all the world to see. Ryan, you da man! 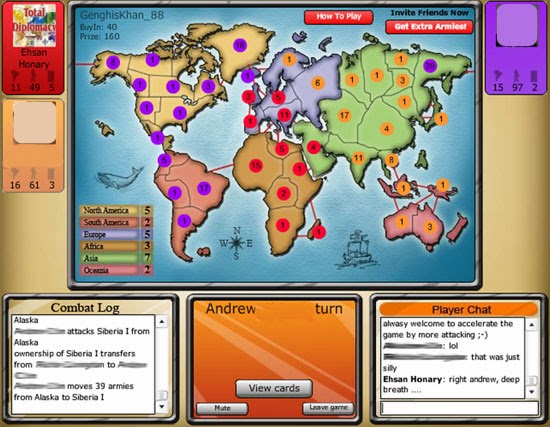 Where the heck is Attack?

I've been asking myself that question for the past four years, and, finally today, I must admit this: Attack on Facebook is gone, and I'm getting the feeling that it's gone for good.

For those who don't know, Attack is an online version of the world-famous board game Risk. You know the one: You roll three red dice. I'll roll one white one. Let's fight!

Attack was featured on Facebook until 2010. I am actually uncertain when it debuted on Facebook, but I can tell you that Facebook debuted to the general public in September 2006.

Facebook, when you think about it, was (or is) freaking incredible. I felt I got on Facebook slightly late when I added my account in April 2008. But that was less than two years after it existed. I have friends who held out to, like, a year or two ago.

But enough about Facebook and Zuckerberg's Caucasian Jerry curls.  I'm reminiscing about Attack, which I played intensely for a year or so. Then — poof! — it was gone.

Reasons as why Attack vanished are hard to find on the Interwebs, but my theory is that Facebook didn't think it was worth focusing on gaming as part of its empire. Zynga, which created Attack, is a mega-gaming company, and so I imagine there was some sort of no fit with Attack. But who knows? Attack is gone! Damn!

Perhaps the real question is what is the deal with games that deal with world domination and war? When my daughters were 4, I taught them an important card game called "War"? I mean, seriously, a 4-year-old can play that one.

Another favorite of mine was Combat on Atari, and I realize that maybe there is a little Hitler in all of us. Maybe we want to dominate the world and have horribly ridiculous facial hair. 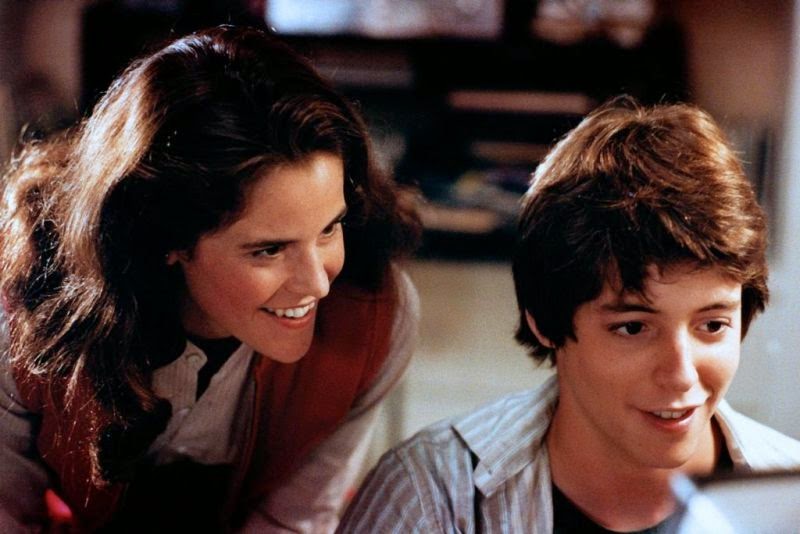 I am completely out of loop with modern-day video games and what "the kids" are playing today. I've heard of things called "Call of Duty" and "Grand Theft Auto," but I haven't really played them because of me being a member of the Snooze Button Generation and all.

I'm wondering if Attack on Facebook was the last time I really pretended to be a faux dictator and try to take over the world. Something in me desperately wants to say, "OK. I'm attacking Madagascar. Three on one. Let's roll."

Attack, where are you?