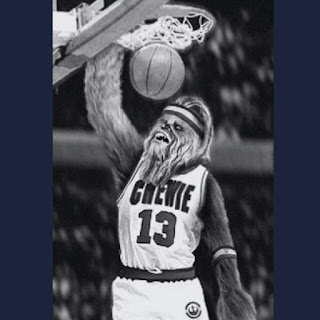 "With the first pick in the 2018 Star Wars draft, Chloe selects Chewbacca from the planet Kashyyyk."

I found myself at the kitchen table with Dina, Sophie and Chloe during this incredible Cavs' playoff run, and we pondered which Star Wars characters would be the best basketball players. It was unanimous that Chewie would be the best, but beyond that, we had friendly debates of which guys would be best.

Before you knew it, we held a draft — five players and a sixth man — and here are the results:

Dad: Luke, pilot who looks like John Stockton, Lando but only as Billy Dee Williams, Chewie's friend who helps him carry the stuff, Hammerhead, the Emperor 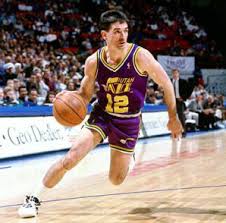 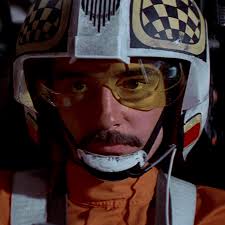 Right off the bat, I like my team. I went with best available players and didn't focus too heavy on positions. The tough decision I faced was in the third round: Do I go with Billy Dee Williams' Lando or Boba Fett?

I was leaning toward Fett, but had a brief thought that he may not be allowed to wear the jetpack during a game. I went with Lando, and then Chloe snagged Boba Fett with the next pick. Dang! That girl is ruthless.

I must say that I took a liberty by selecting Chewie's Wookiee friend in the fourth round. I'm not sure that is fair because he is not named in "Solo." Then, Chloe followed suit with another unnamed Wookiee for her sixth man. Ruthless! Also, I notice that Dina only selected players from "Solo." She once claimed to "not remember the other ones" and then that "you guys took all the good ones."

What is the point of this? Well, whenever friends visit, they often are amazed and/or alarmed by my glorious Chewbacca collection. It stands at 77 Chewies and an additional 20 in storage. A common comment is: "Wow, you must really like Chewie."

Strangely, I started the collection with a mild like for Chewie, but I just found this website called eBay.com and got carried away. But I do officially love Chewie now. He stole the show in "Solo," and he is just an all-around nice, furry guy.

Not that it's saying much, but "Solo" is my fourth favorite film in the "Star Wars" saga. It follows the big three of "Star Wars," "The Empire Strikes Back" and "Return of the Jedi." Ron Howard directed it, and while it certainly is no "Cocoon," it was better than I thought it would be.

Apparently, the next Star Wars film will focus on Boba Fett. Hopefully, it will be about his basketball skills.