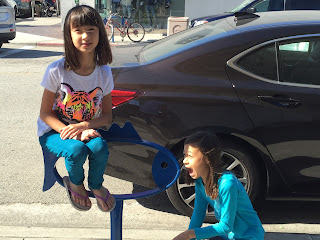 I've already heard several people say, "Wow. This year is going so quickly." In fact, I venture to say I hear that more and more each year I live on this planet named Earth.

As we get older, we all feel like time goes faster. There is an explanation for this. Each year we live is a smaller percentage of our life.

Remember when a year really used to mean something big. I remember when second grade was a lengthy event. Third grade, the same. But as time progressed, each year slowly felt quicker and quicker.

Does this mean we all become pessimists, fed up with life?

No. What it actually means is that our perspective constantly is changed based on our age. If we are 8 years old, a year is 1/8 of our existence. That is kind of a big chunk, if you think about it. Plus, we have no memory of the very early years. 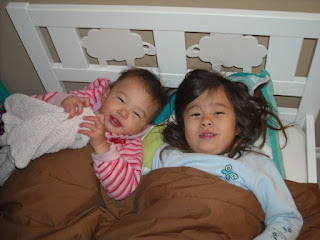 Looking at age as a fraction, the person's perspective on the ever-moving construct known as time will make more sense. I would love us to stop using age as a number and officially change it to a fraction, but I know too much tradition has gone into age for that to happen.

Age and time are manmade ideas. I do understand that the Earth goes around the sun exactly once in a year, and there is science to it that makes sense.

However, we tend to hold dearly arbitrary beliefs ingrained in us that aren't always correct. Perhaps this age as a fraction has come to you already, but I'm not sure. I did a bit of googling, and I did not find this idea on the "Inter-webs."

Maybe the fraction idea will be used to you. At least, once I figured this out, I quit obsessing over age and realized that we are destined to have each year go faster and faster.