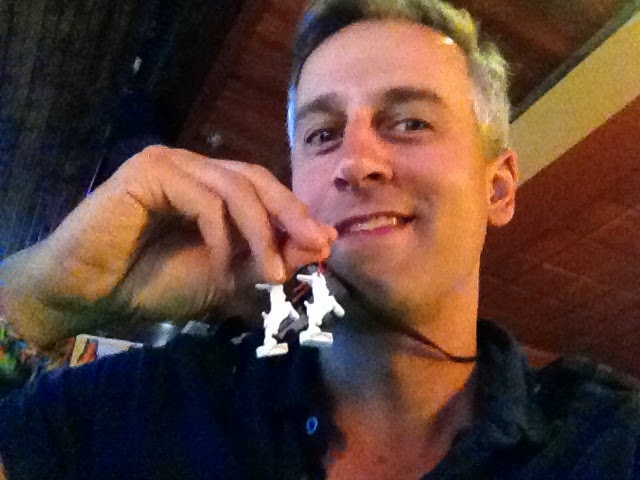 The Ram has healing powers.

I am not into voodoo, witchcraft, scientology or Catholicism, but I am into the mystical support The Ram gives me.

A few weeks ago, the Wolf Pack saddled up at the Winking Lizard in Independence, Ohio. Cato, a key member of the Pack, has a specific goal in mind: Drink 100 different beers at the Lizard and earn a T-shirt.

As the Wolf Pack helped Catonio work through his lengthy list of brews, Jeff — AKA Hefner, AKA the Heffman — ordered a beer that made me do a double take. He ordered something called the Celebrator Doppelbock from Ayinger Brewery in Germany. The beer came with two rams on its label and a trinket of a ram draped around the neck. I had never seen any beer that came with a trinket.

The next day it was time for a showdown. Cato and I faced off against Dave and the Heffman in golf at Astorhurst Country Club. At the beginning of the round, the Heffman hung The Ram on his golf cart with twine, and it dangled majestically.

Dave and the Heffman basically annihilated us on the front nine. While facing a deficit on the back nine, Catonio and I devised a plan to steal The Ram and see if our luck would change. We successfully stole The Ram, and mojo came to our side. We slowly got back into the match and had it all square going into the final hole. 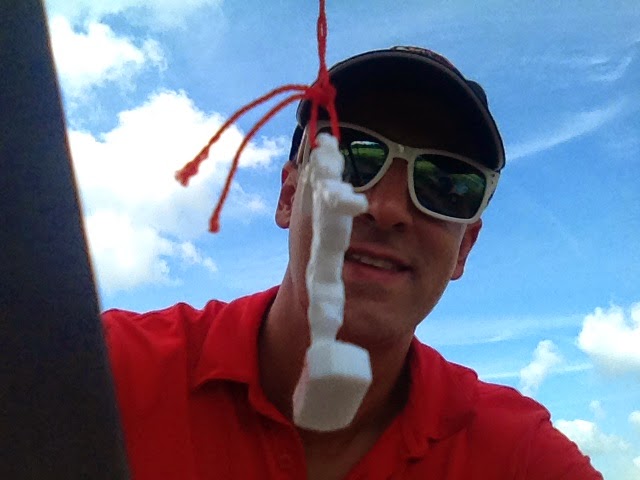 Of course, Dave is a little too good for all of us. He and Jeff birdied the last hole to take the crown, but, scientifically, The Ram proved its worth.

I then tried to wear The Ram as a necklace, but due to the twine, I found it too itchy. Because of my intelligence and handyman skills, I transferred The Ram from the twine to a shoelace, thus making it wearable as a necklace.

We have since gone back to the Winking Lizard and have slightly hurt Cato's 100 beer plan by ordering more Ram beers. I have suggested that each member of the Wolf Pack wears The Ram to ward off demons. Jeff recently wore one dangling from his wristwatch. 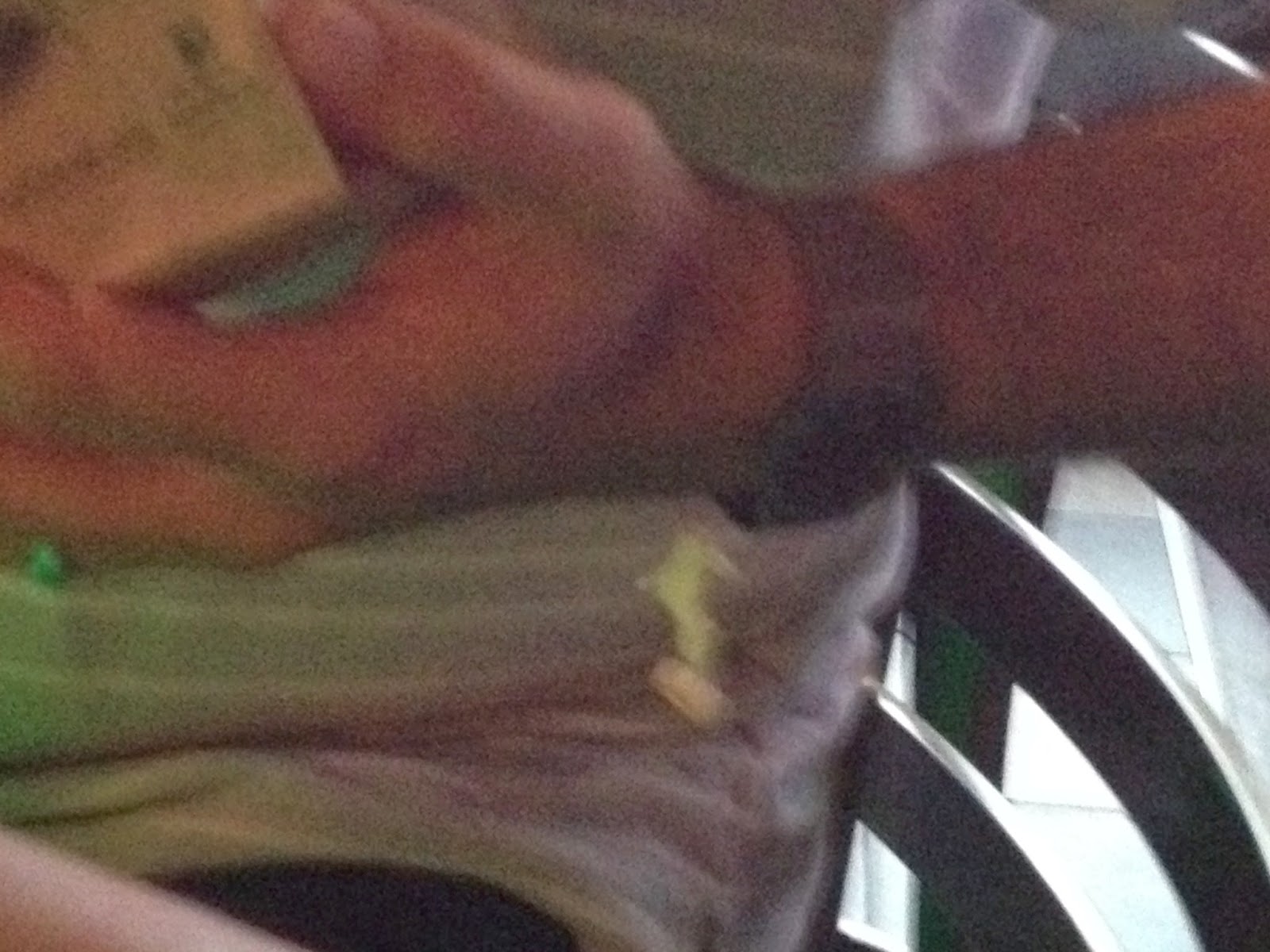 Jeff also suggested that The Ram is likely the reason why LeBron James has returned to Cleveland. He is correct. Have I gone mad, putting my faith in a plastic trinket that comes with a beer? Of course not. At a certain point, you just have to throw logic out the window and take a leap of faith, like all good religions say. Guide me, Ram. Make me a channel of your peace.
Posted by Joe Stevens at 9:32 AM