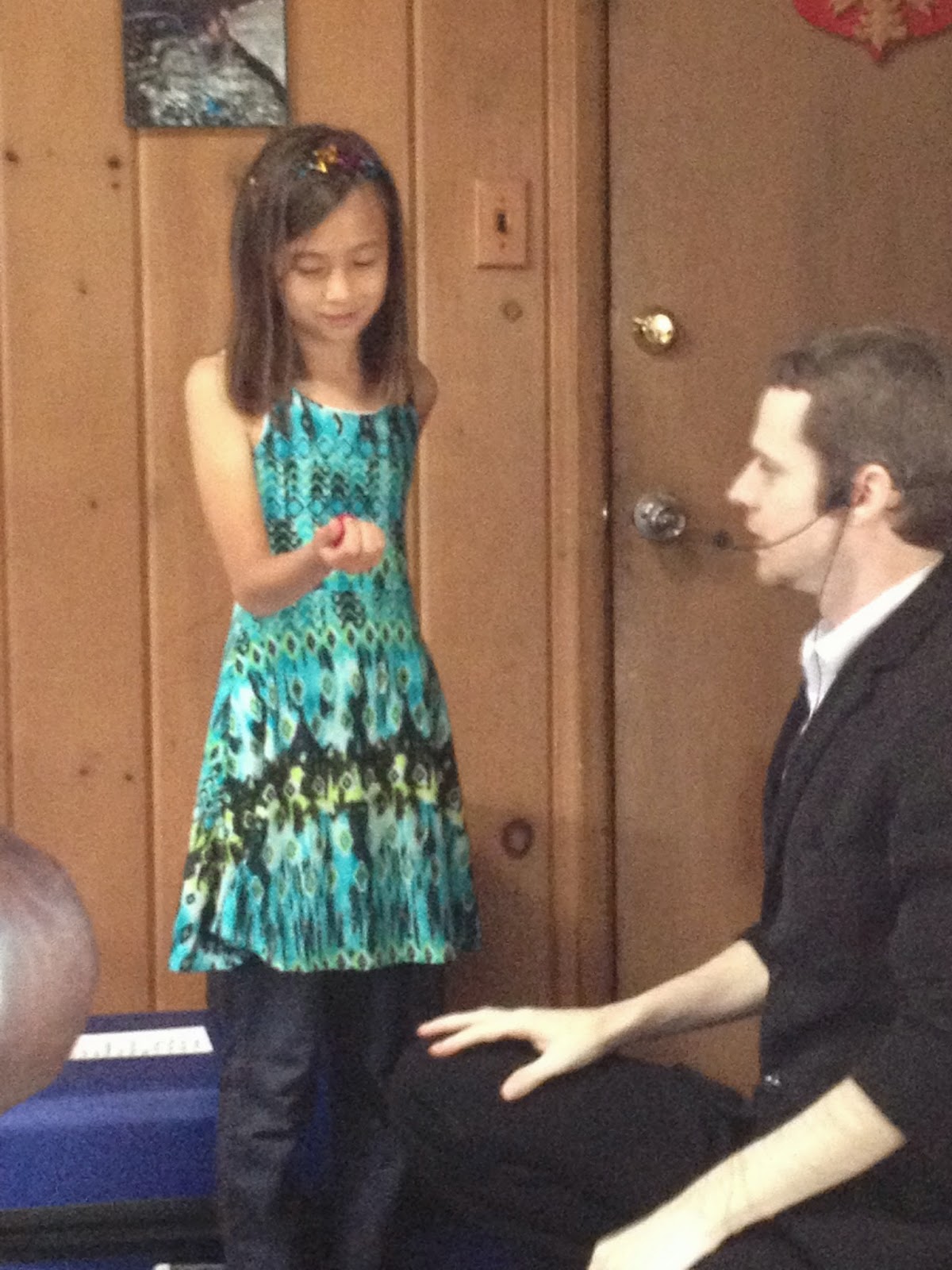 Due to the death of the American neighborhood, I look forward to my daughter's birthday parties like Cleveland sports fans look forward to next year. I seriously love these parties because of the fun involved and having a bunch of people around.

Growing up with the XMan and my mom, my home became a meeting place for my friends, and, quite frankly, I love being social. I remember riding my bike to friend's homes as early as second grade, and it never crossed anybody's minds that I was young. It was normal.

Nowadays, that is unheard of where I live. My neighborhood is safe. It's kind of suburban, but it's in Los Angeles County. So I believe my neighborhood can only be so suburban in L.A. Let's say I live in a place called "suburban chic."

Anyway, my daughter Sophie just turned 9, and there is no way she is ready to ride her bike over to a friend's house on her own. It is no knock on her whatsoever. She has no desire to do that, and it's just not what happens in our world. We live in a different time, a different place. And for God's sakes, before we go anywhere, we better look at Google maps.

Finally, here's a way to socialize in which Sophie, Chloe, and I all get to see friends, have our cake — and eat it too. Last year, a few friends went to Knott's Berry Farm. In the previous year, we went to a bounce house warehouse. And this year ... we hired a magician!

With nearly 20 kids in attendance, this guy had us mesmerized. He also took his act to the next level when he did the most creative hand shadow act in the world. The party and our glorious Lord of the Rings pinball machine were awesome as is, and — abracadabra — the magic man made it even better.

My friend, Dave, and I were so shocked by the magic at one point during the show that we took a selfie. 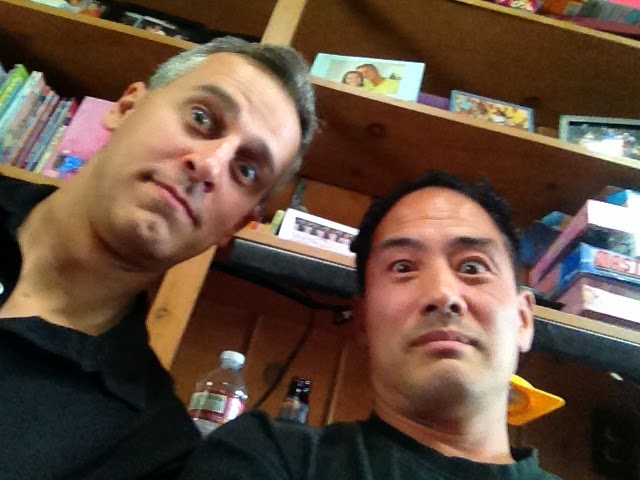 My daughter Sophie is now 9, and I must reflect on what that means. I definitely remember being that age in 1982, when Michael Jackson's "Thriller" came out and when "E.T." ruled the box office. Now, both Sophie and I are huge fans of "Frozen," and the circle of life — with pop culture sprinkled into our worlds — continues.

What impresses me most about my daughter, Sophie, is her ability to adapt and grow. She had a lot thrust upon her during her early years, and now at age 9, I think she may be out of the woods for major life changes for quite some time. It is time thrive, and that is what she is doing.

Will she ever ride her bike to a friend's house and play Nintendo there? I don't think so. It's a different time. As far as thinking her childhood will fully replicate mine, I'll let it go. ... The cold never bothered me anyway.